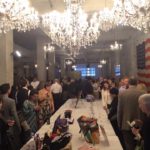 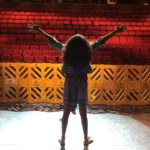 Angel has been in the Housing Program since 2012. While homeless and struggling on and off with unhealthy relationships, Angel decided it was time to set some high goals for herself. Once she was stably housed; she worked with her case managers to put her goal plan into action. As of 2014, Angel welcomed her first baby girl into the world and at age 22, she has already achieved many of her goals. Angel has received her Certified Nursing Assistant Certificate; at seven months pregnant she stood before her graduating class in tears, expressing her gratitude for the few supports she had in her life, one of them being The Link. She told her class that they had no idea what she had to deal with to get to where she was and how few people believed her goals were realistic at the time. 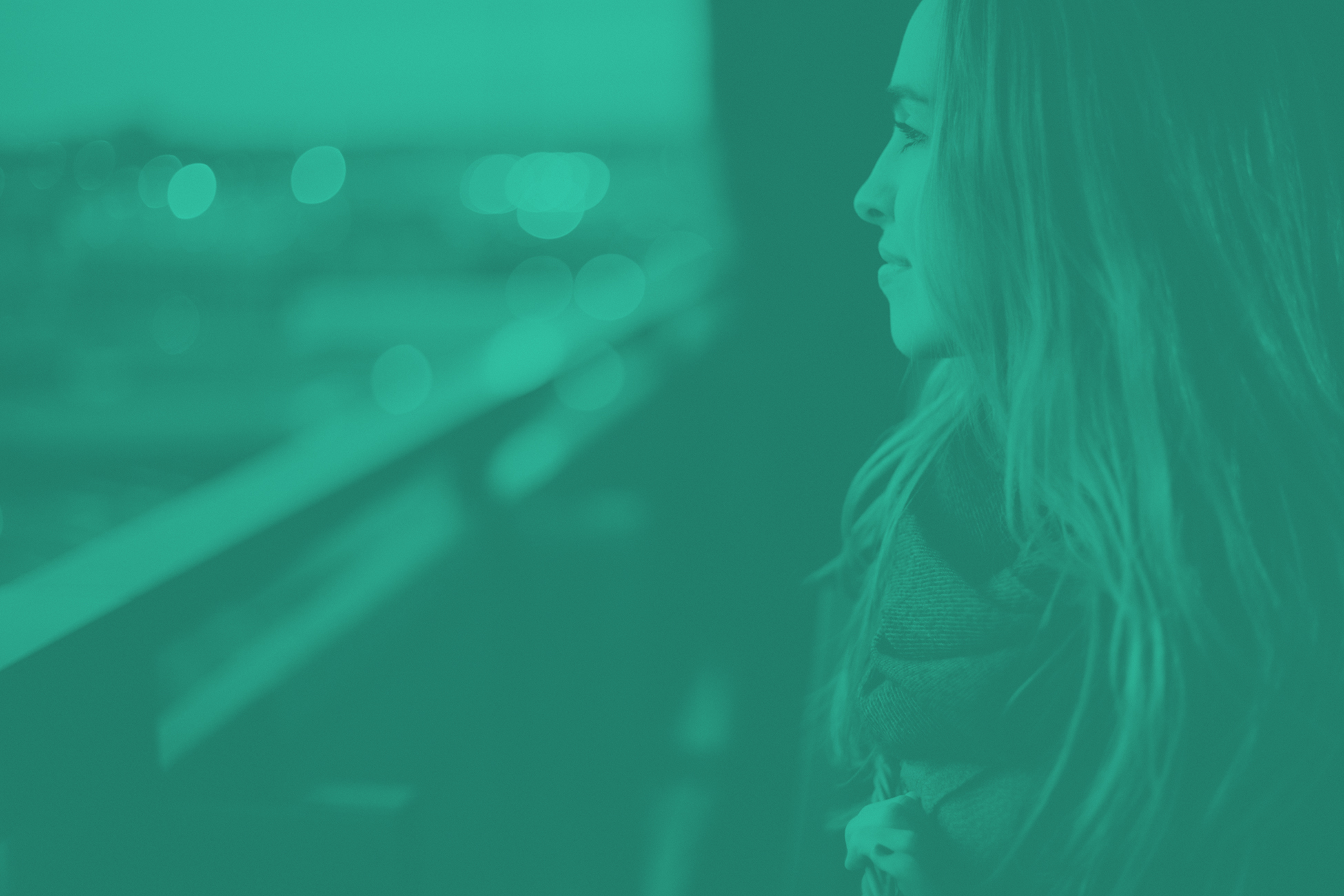 Through the work with her Housing Case Manager and Parenting Specialist at The Link, Angel worked on preparing for her first child. With the assistance of the YAYA Program and The Link, she was able to address her issues with domestic violence in her relationship and was re-housed into a safer environment for her and her child, free from domestic violence. She received donations of baby clothes and items to ease her worries about not having enough. And she was able to be more focused on achieving her goals while pregnant.

Angel stated she was doing all of this for her new baby, to give her a better life than she had. Through our program we helped support a big dream, and through her hardworking she was able to achieve it.