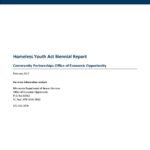 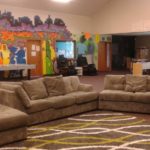 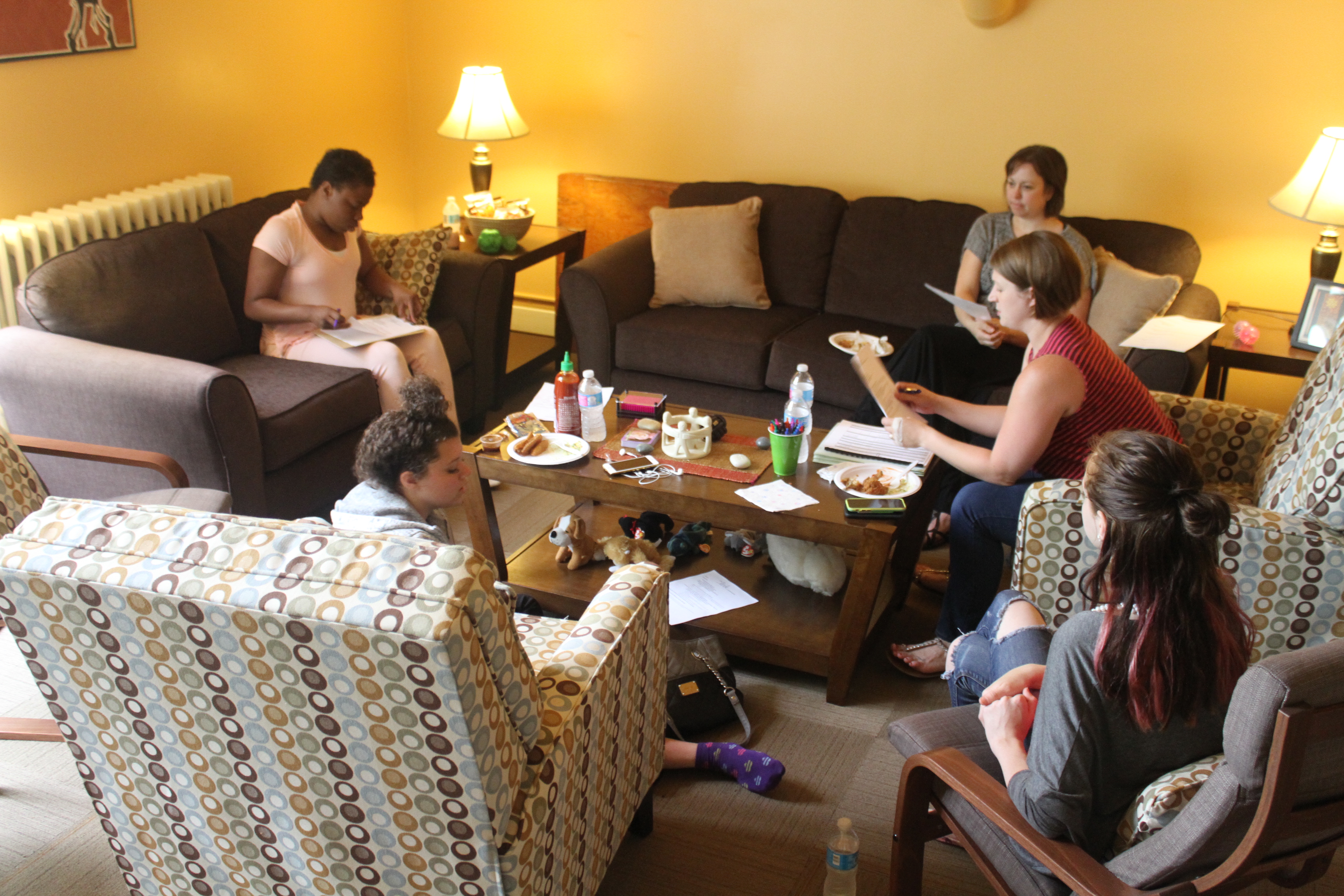 Members are young women, ages 14-21, with experience in the juvenile justice system. Members are paid staff of The Link and their role is to co-found and advise the development of the gender-specific POWER program in The Link’s Juvenile Justice Division.

Congratulations to the members of the VOICE Advisory Committee and the staff who helped to make this first year such an incredible success!