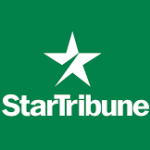 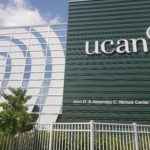 The Link selected for National Equity, Diversity and Inclusion Cohort 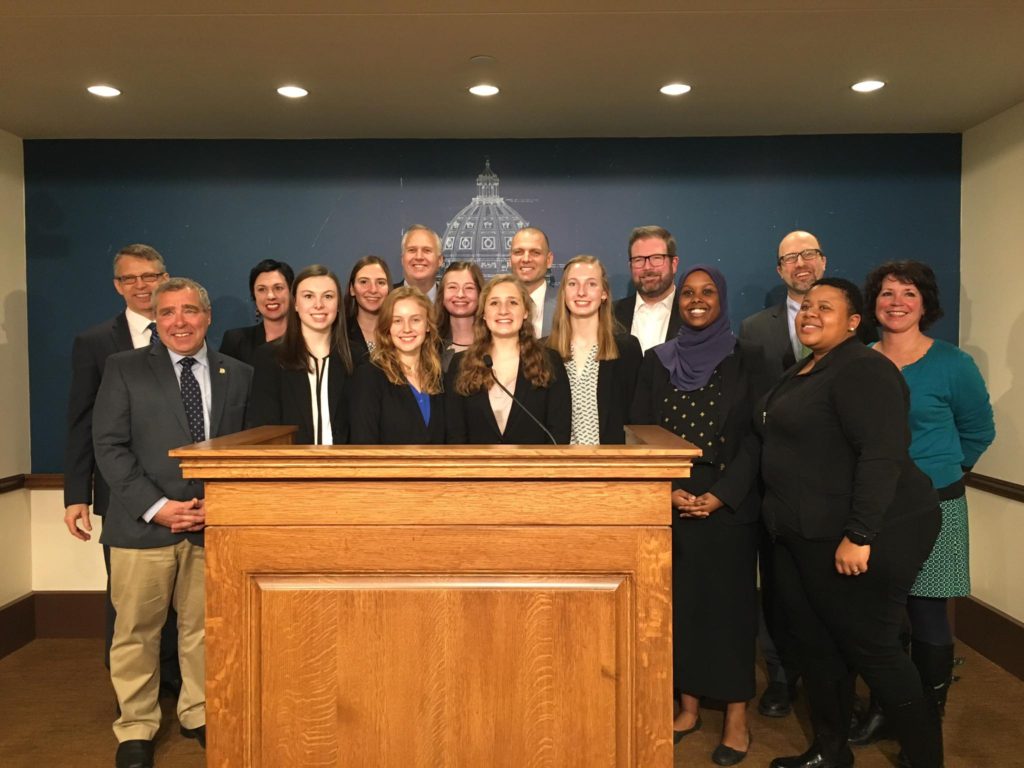 INSPIRED BY HIGH SCHOOL STUDENTS,
LEGISLATORS INTRODUCE BIPARTISAN SEX TRAFFICKING PREVENTION BILL
ST. PAUL, MN – Senator Paul Anderson [R-Plymouth], Representative Randy Jessup [R-Shoreview], and Representative Laurie Pryor [D-Minnetonka] will be introducing bipartisan legislation during the 2018 session aimed at preventing sex trafficking in Minnesota. The bill modifies current child sexual abuse prevention curriculum in public schools to include sexual exploitation prevention.
Legislators were approached with the idea of the legislation by Jessica Melnik, a junior from Hopkins High School and Founder of Girls United MN, after she and her friends observed one of their classmates being trafficked.
“Jessica and her Girls United colleagues have worked tirelessly to bring legislators together and move this initiative forward. With all the attention the Twin Cities area is receiving with the Super Bowl, the efforts are quite timely,” said Rep. Laurie Pryor, a bill co-author. “As we continue to increase resources for sexual exploitation victims, educating young people about this is another strong component of our work to eliminate it entirely.”
Melnik started Girls United MN in 2014 to empower young women and develop leadership skills in junior high and high school girls.
“No child should ever have to endure the horror of being trafficked,” said Sen. Paul Anderson, chief author of the bill in the Senate. “I am so proud of Jessica, and Girls United MN, for bringing this idea forward. This legislation presents an easy, commonsense solution for students to become educated on trafficking and how to escape exploitation. We must continue to work together to combat human trafficking wherever it exists.”
“Sadly, sex trafficking and sexual exploitation are associated with Minneapolis/St. Paul as well as the Super Bowl,” added Rep. Randy Jessup, chief author of the bill in the House. “Children are targeted for sexual exploitation at ages as young as 10 to 12 years old. I am grateful to Jessica, Girls United MN, and The Link for their efforts. Let’s work together to eliminate predatory advances towards our children and youth.”
Melnik has also worked closely with Beth Holger-Ambrose, Executive Director of The Link, to find a way to address the crisis of sex trafficking in our schools. The Link is a non-profit which provides, among other things, housing and supportive services for youth who have been sexually exploited. Founded in 1991 by Minnesota Vikings greats Jim Marshall and Oscar Reed, the organization supports nearly 3,000 youth and young families each year. In advance of the Super Bowl, Marshall lent his voice in support of the Girls United effort.
“It’s important to protect youth in our communities and give them the tools they need to develop into strong, resilient adults,” said Marshall, a member of the Vikings’ famed “Purple People Eaters” defensive line. “The education provided for in this legislation is one such tool. Sexual exploitation is a growing pitfall for our youth and I’m extremely proud of Ms. Melnik and her peers for showing the initiative to propose quality solutions.”
Co-authors for the bipartisan legislation include: Senator Steve Cwodzinski [D-Minnetonka], Senator Carla Nelson [R-Rochester], Senator Sandy Pappas [D-St. Paul], Senator Eric Pratt [R-Prior Lake], Representative Jon Applebaum [D-Minnetonka], Representative Peggy Bennett [R-Albert Lea], Representative Brian Daniels [R-Faribault], Representative Mary Kunesh-Podein [D-New Brighton], Representative Jenifer Loon [R-Eden Prairie], Representative Kathy Lohmer [R-Stillwater], Representative Erin Murphy [D-St. Paul], Representative Dave Pinto [D-St. Paul], Representative Dean Urdahl [R-Grove City], and Representative Abigail Whelan [R-Ramsey].
PRESS COVERAGE: